Happy Chinese New Year!  2018 is the Year of the Dog, so of course, we celebrated by raising money for Furkids pet rescue, hosting dog adoptions and a photo contest!

Over 200 neighbors submitted photos of their family pup for a chance to win a doggie photoshoot by Kristen Alexander of Xena & Luna Creative Dog Photography, or one of two $60 value deluxe dog goodie bags from Highland Pet Supply.  Rrunners-up receive local grain-free all-natural pet food from Pureluxe! Check out our winners below…

Here he is…Atlanta’s Cutest Dog…Hank!  Hank the lab is a very loving dog who loves everything and everybody. Here he stands so regal. Squirrel, look out!

Runner-Up:  “Rubin is a whippet, but is such a large one that he is often called a whoppet. He is named Rubin because I wanted to name my boys Rubin Stubin, but my wife wouldn’t allow it. I jokingly say that he is the son I always wanted.” Here stands Rubin giving us his best Blue Steel look.

“Y’all ready for the rodeo?”

Reuben is a French Bulldog named after a great sandwich and a Latin lover. A snorer, farter & bone connoisseur. Check out @reubenthebatdog on Instagram!

Runner-Up: Did someone request an Uber?  Henry is a poodle mix that loves playing chase with his big (human) “sister” and can catch a ball better than many NFL players!

Most Likely to Become a Meme

June is a pit bull mix who’s the fastest dog at the dog park, and obsessed with her chuckit balls. Look at that expression! 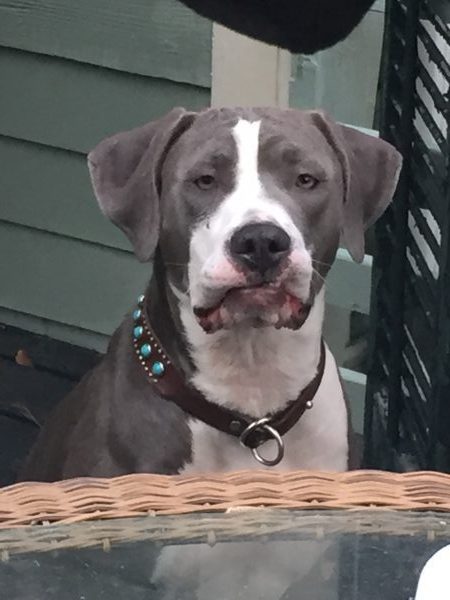 Runner-Up: “Gimme all the treats and no one gets hurt”. Penelope is an English Bull Terrier and a little kids in a dog suit! 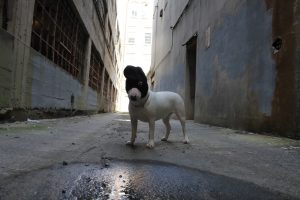 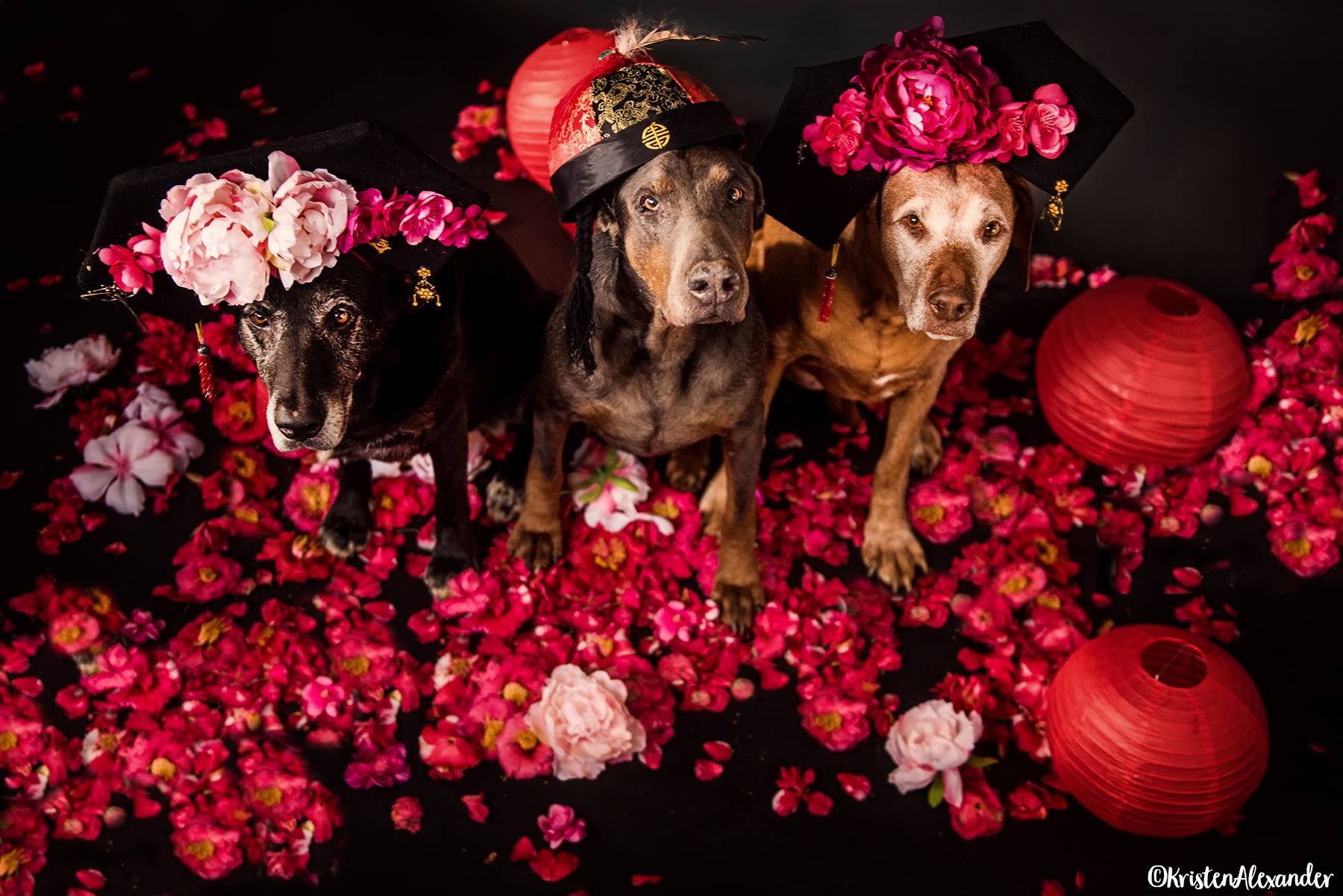 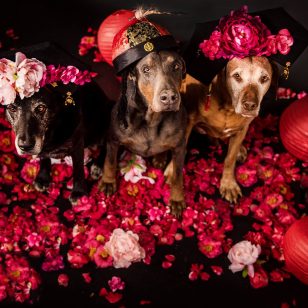